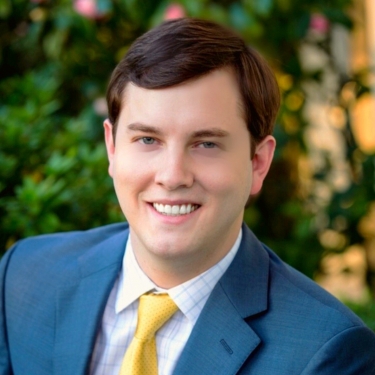 Edward “Drew” Voelker is committed to providing outstanding service and effective counsel. To that end, he consciously assesses the specific needs of each case and works to develop a practical, cogent plan to achieve a desired resolution.