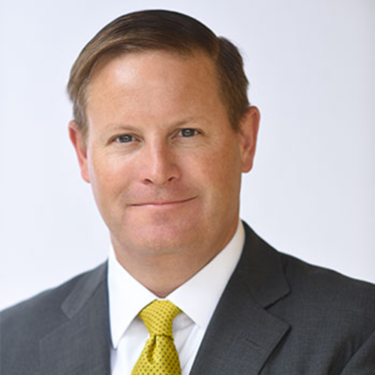 In the 25 years in which Kevin Marks has been engaged in a busy litigation practice, he has honed a set of skills that serve his clients well at trial. Through listening and forming an understanding of clients’ concerns and needs, he creates a tailored approach to each unique issue they face. This approach stresses pragmatism, cost-effective results, and client involvement in every step of the process. Kevin’s extensive trial experience is an obvious asset for his clients in court; however, that experience is also a valuable tool in determining when to use alternative dispute resolution methods to bring about favorable results.

Kevin is licensed to practice in Louisiana and Texas and in several federal courts, including the United States Supreme Court and the Fifth and Ninth Circuits Court of Appeals. He serves a wide-array of businesses and insurers. His clients include drilling contractors, oilfield service providers, exploration and production companies, shipbuilders, stevedores, and a range of maritime, aviation and ground transportation interests. Kevin also represents insurance carriers, retailers, hospitals, restaurateurs, and personal service providers.

In addition to representing clients’ interests in courts and administrative forums, Kevin routinely counsels business and industry groups in his various areas of practice. Those areas include general casualty, contracts, admiralty, insurance, the Longshore and Harbor Workers’ Compensation Act, employers’ liability and Louisiana and Texas workers’ compensation. He assists clients in the negotiation and formation of contracts. Kevin also regularly provides seminars for insurance adjusters, third party administrators, and other claims professionals. He is a frequent lecturer at the Annual Longshore Conference and an instructor in continuing legal education to fellow attorneys.

For more than 18 years, Kevin has been honored by his colleagues with a Martindale-Hubbell “AV” rating, which is awarded to lawyers possessing the very highest levels of skill and integrity. He has been recognized by New Orleans Magazine as one of the city’s best admiralty and workers’ compensation attorneys.  He has also been named to Louisiana’s Super Lawyers in the field of Employer’s Liability and The Best Lawyers in America in the practice area of Admiralty and Maritime Law.

After receiving his Bachelor of Arts degree in history from Rhodes College in 1990, Kevin obtained his Juris Doctor from the University of Cincinnati in 1993. Early in his career, Kevin was an assistant district attorney in Orleans Parish, Louisiana. He served the people of New Orleans by prosecuting violent criminals and trying 75 jury trials and more than 100 bench trials. Outside of the practice of law, Kevin enjoys participating in philanthropic organizations and coordinating and coaching youth sports. He is a member of the American, Louisiana and New Orleans Bar Associations, the Bar Association of the Federal Fifth Circuit, the Defense Research Institute, the Department of Labor Joint Bar Association, the Claims & Litigation Management Alliance and the Southern Admiralty Law Institute. Kevin is married to Maria Garcia Marks, a far more attractive lawyer, and the proud father of three sons, Quentin, Christian and Nathaniel. 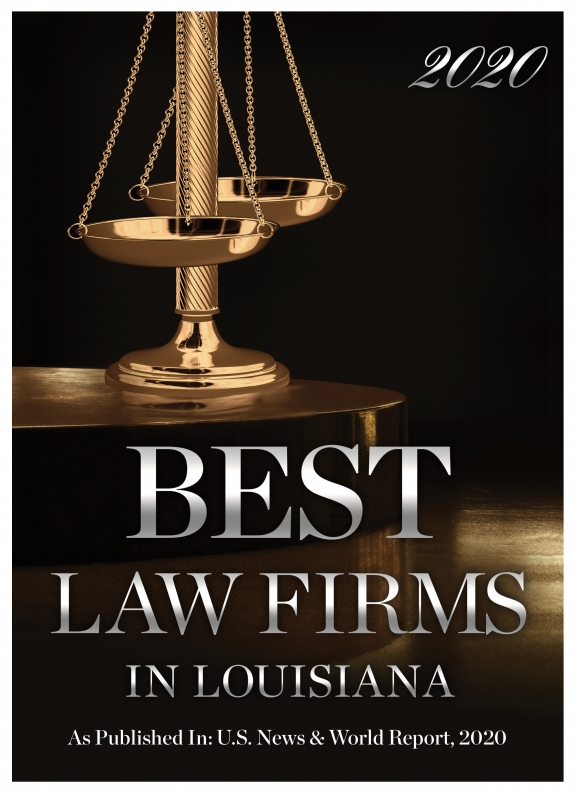