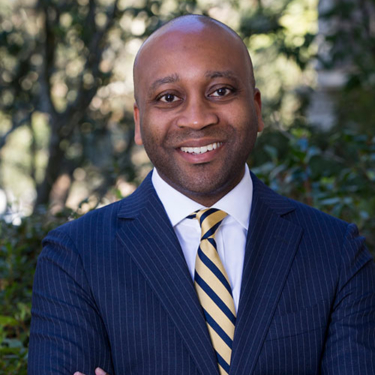 Trey joined Melchiode, Marks, King as an attorney in 2021. His practice areas primarily include insurance defense and coverage, commercial and transactional litigation, and criminal defense. Prior to joining MMK, Trey served as a senior prosecutor for the Orleans Parish District Attorney’s office. In this role, Trey managed a docket of over 200 open felony cases; in each of those matters, he was fully responsible for handling all stages of prosecution, from arraignment to trial. He was in the courtroom on a daily basis and is able to draw from his trial experience to more effectively represent clients.

A New Orleans Native, Trey received his undergraduate degree from Washington University in St. Louis, with a double major in finance and accounting. Trey returned home from St. Louis to attend and graduate from Tulane Law School. During law school, he interned for the Honorable Carl Barbier of the Eastern District of Louisiana.

In his free time, Trey enjoys traveling and spending time with his wife, Courtney, and son, Ty.