MMK to sponsor NOPJF’s “Stake Out for Justice” Luncheon

On September 29, 2020, the New Orleans Police and Justice Foundation will host its annual “Stake Out for Justice” luncheon at the New Orleans Sheraton Hotel. Melchiode Marks King is proud to be a sponsor of this event.  The NOPJF is a private organization which seeks to make New Orleans a safer place in whichRead More

Kevin Marks to speak at AEU National Forum on May 5, 2022 in New Orleans

Jeffery B. Struckhoff to speak at the Annual Longshore Conference, sponsored by Loyola University New Orleans School of Law, on March 25, 2022.

MMK’s Jeffery B. Struckhoff will speak at the Annual Longshore Conference sponsored by Loyola University New Orleans School of Law, in conjunction with the United States Department of Labor. The “ALC” is the preeminent event for attorneys and claims professionals handling Longshore, Outer continental Shelf and Defense Base Act cases, and practitioners from around theRead More

Jerry Melchiode and Kevin Marks recently appeared in Biz New Orleans, a magazine focused on the New Orleans business community, in its 2021 list of Best Lawyers. The list can be found in the magazine’s February 2021 issue. Jerry was recognized in the fields of “Construction Law” and “Litigation-Construction.” Kevin was named in “Admiralty andRead More

Richard King to give a seminar at the 2020 Inspection World Conference.

Richard King will be speaking at a seminar for the 2020 Inspection World Conference held at the Hyatt Regency New Orleans on Monday, January 20th, at 4:00 pm. He will be presenting on the expert panel on the Top 20 ways to Get Sued for Home Inspectors. Please see the below link for registration andRead More

MMK is a proud sponsor and supporter of the Association for Women Attorney’s 7th Annual Food From the Bar Campaign. Food from the Bar is the legal community’s response to child hunger across the country, in which local firms raise funds, donate food, and volunteer at local food banks.  The campaign helps Second Harvest Food Bank replenish food bankRead More

The Claims and Litigation Management lliance (CLM) announced Melchiode Marks King LLC as sponsor for the 2017 CLM Annual Conference in Nashville on March 29-31, 2017. Approximately 2,000 claims professionals and outside counsel are expected to attend the largest insurance claims conference in the country. In addition to the plentiful networking opportunities, there will beRead More 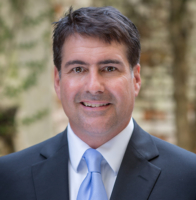 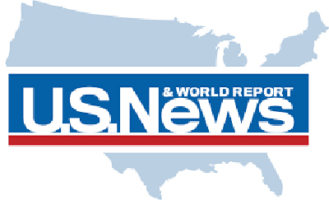 MMK was recognized by U.S. News & World Report as one of the best law firms for Construction Litigation. 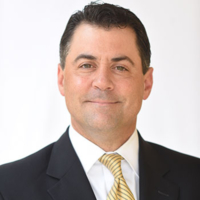 By mmkadmin on 08/15/2016 Mr. Richard E. King, managing member of Melchiode Marks King LLC, will be teaching at the Claims and Litigation Management Alliance’s (CLM) 2016 Claims College in the Schools of Casualty Claims and Professional Lines. The 2016 Claims College will be held in Baltimore, Maryland, September 7-10, 2016.

Rich King, Managing Member of Melchiode Marks King LLC, will speak at the 2016 CLM Annual Conference, which will be held at the Hilton Orlando Bonnet Creek, Florida on April 6-8, 2016. 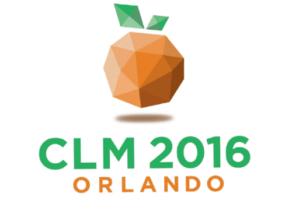 Melchiode Marks King, LLC is a proud sponsor of the 2016 CLM Annual Conference in Orlando, Florida from April 6-8, 2016.